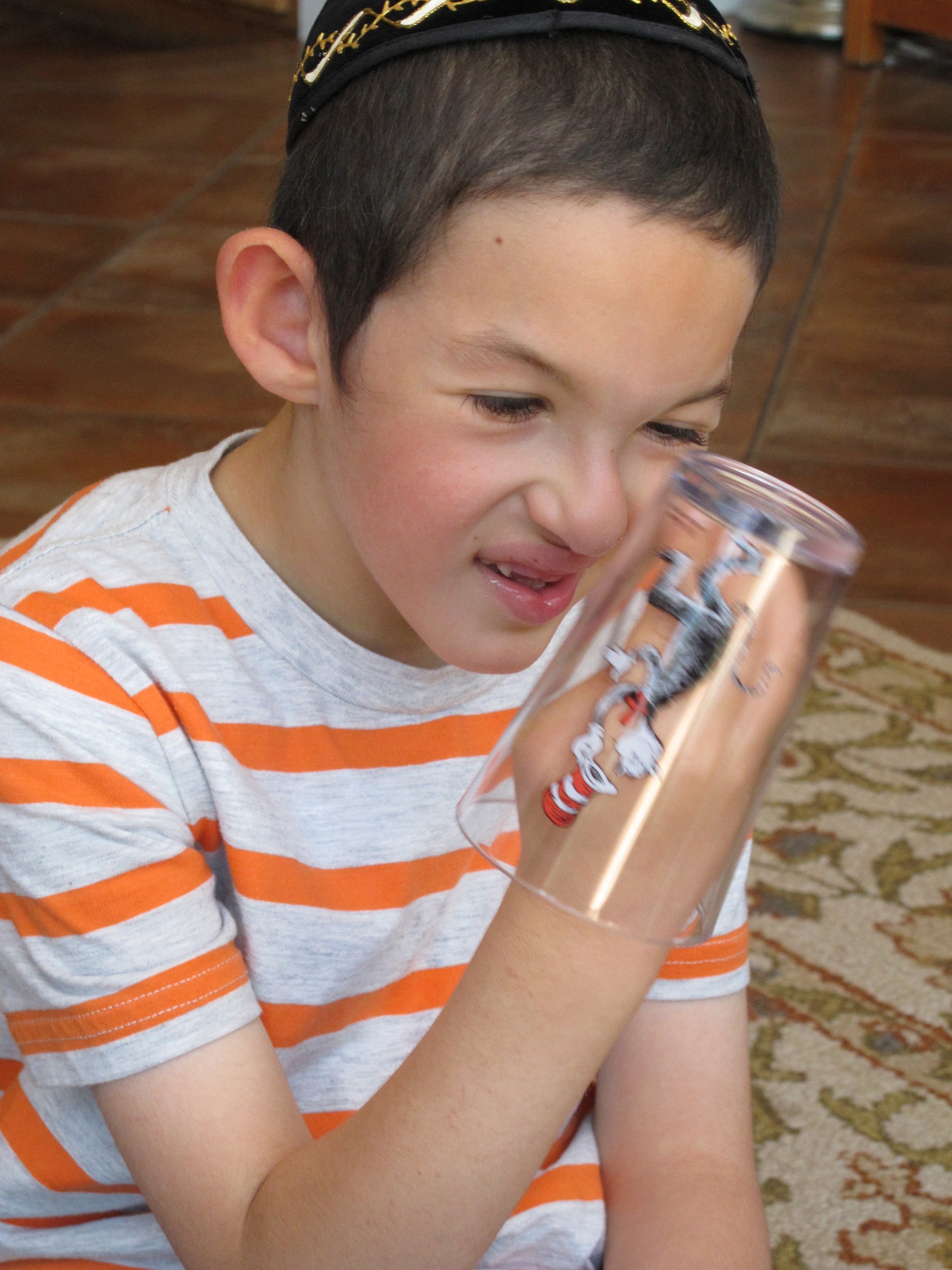 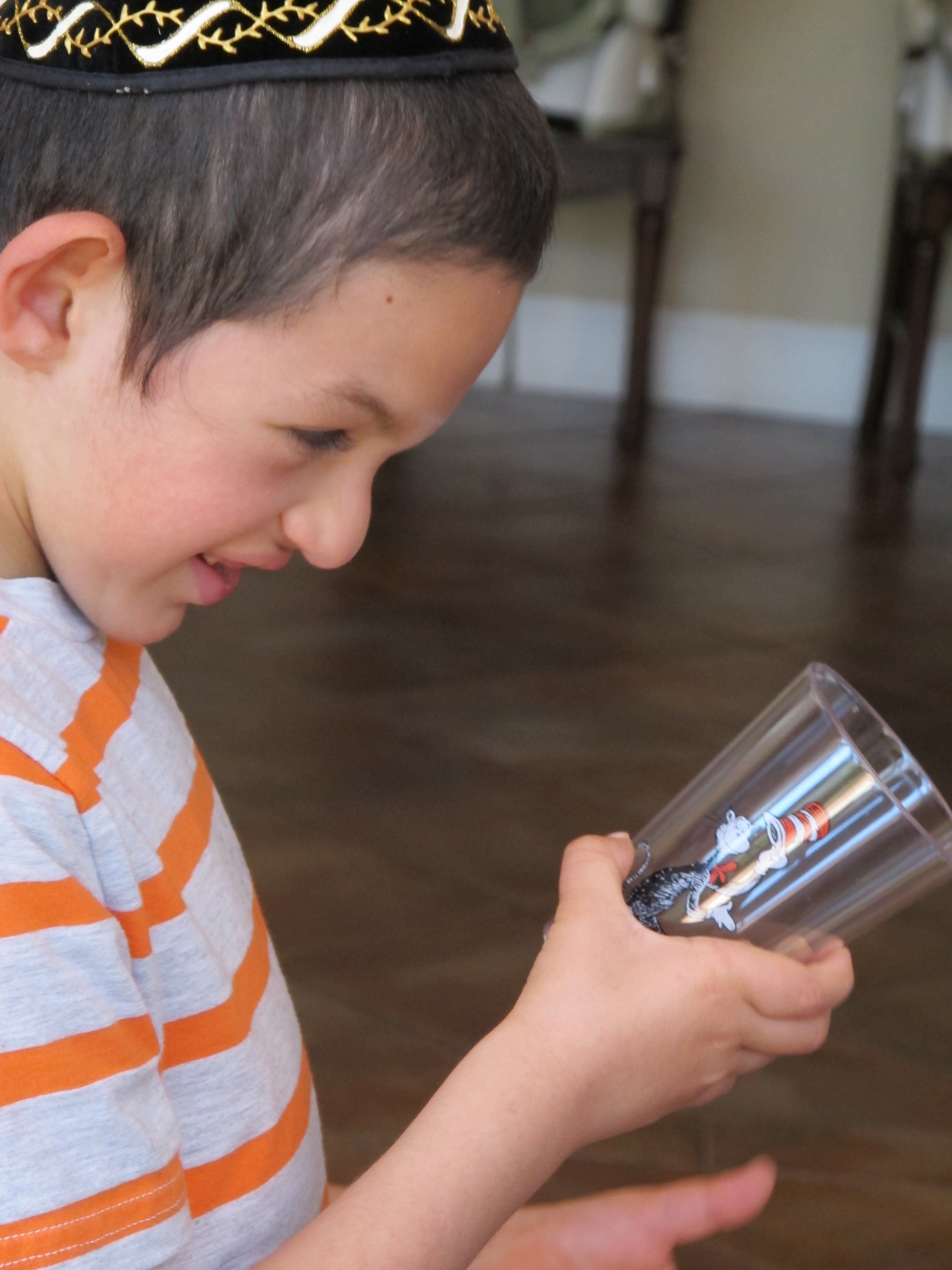 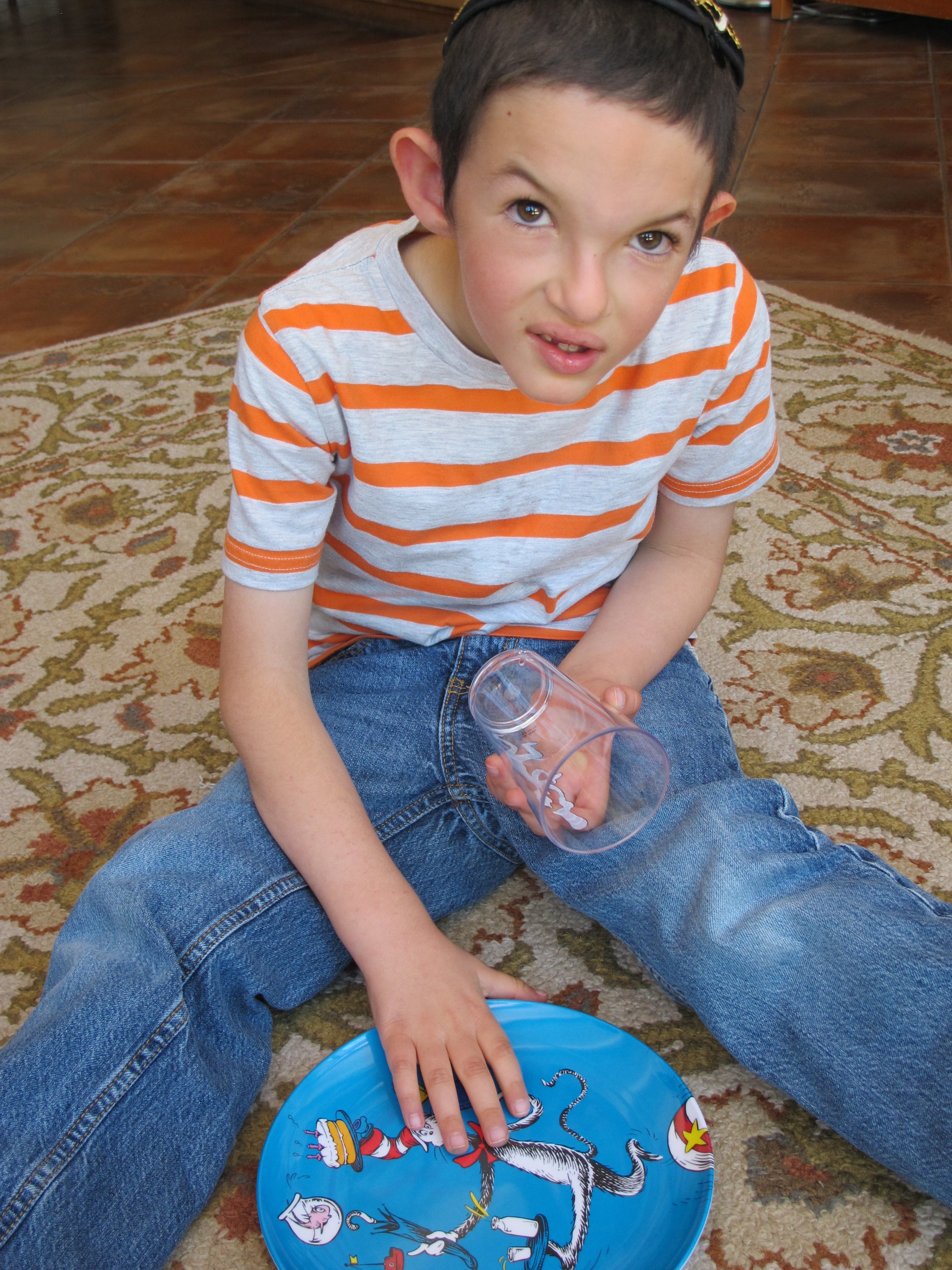 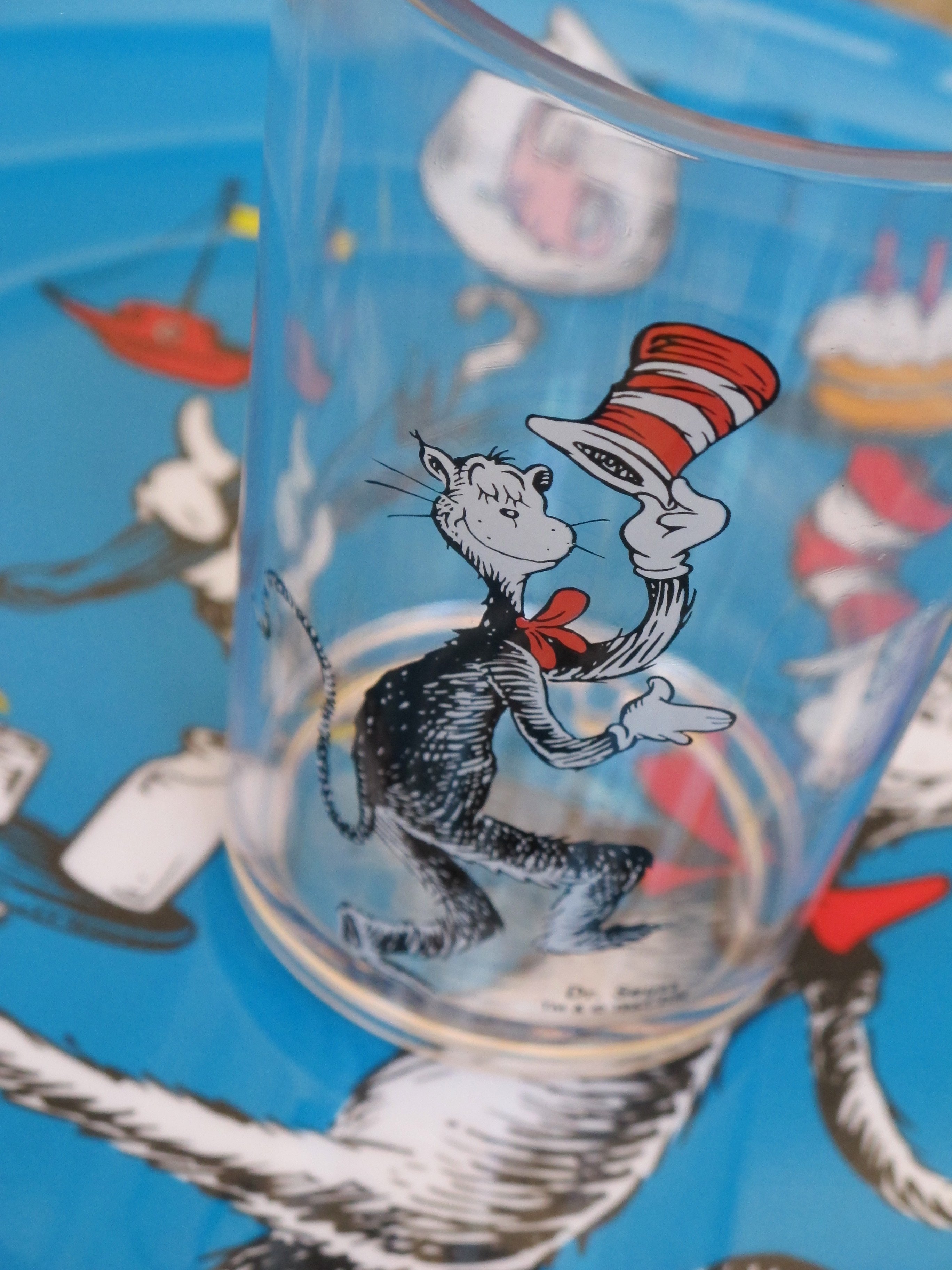 I have been receiving little notes on a daily journal, that Chaim Boruch brings home from school, indicating that he has been working on his book report.

Now…don’t get me wrong…if anyone has absolute faith in the ordinary becoming extraordinary through perseverance, determination….and miracles…it would be me…but in all honesty…I was a little curious at what his book report would actually look like.

I recently found out that Chaim Boruch loves the author Dr. Seuss. In fact, his class theme for this year was titled “Write On”…learning about various authors, their books, the characters, illustrations and subjects etc.

I’m not really surprised at his choice and keen eye for “The Cat in the Hat”, as the whimisical illustrations and sing-song, rhyming text are in rythm with Chaim Boruch and his loving, humorous nature.

What I am pleasantly surprised about is Chaim Boruch’s ability to tell me what he likes. There are so many things I wonder about, that come so easily to my other children…their interests, their favorites, their infinate thoughts….all of which I soak up with interest.

So, when I read Chaim Boruch’s report…ALL of which was written by him, I was in awe! (He would type on his iPad captions for the pictures in his report and then they would be recorded as his interpretations and thus his very first book report was born!).

In fact, one of my children said that his captions actually sound like Dr. Seuss, and how amazing is it that Chaim Boruch can ‘talk’ just like his favorite famous author!

Chaim Boruch and I presented his report to our family after dinner and with tears in our eyes, we all applauded.

Applauded an amazing job, a special determination, a unique and beautiful soul and the amazing project that he worked on!

He then navigated through his iPad and clicked on the following images, saying:

So without any need for prompting, I asked Chaim Boruch if he’d like me to read his report again….and indeed, with his little nod of the head, I diligently began to re-read his Dr. Seuss book report.

The following day I was running errands and came across a set of “The Cat in the Hat” plate, cup and bowl.

I just could not resist and felt that this would be a perfect gift for him for his amazing job well done at school.

I could never have imagined, his absolute delighted and surprised look when he saw something so familiar to him, yet something completely out of context!

He was more than thrilled! He was captivated by that little figure dancing around his cup, plate and bowl.

We all just sat and watched.

The beauty of working hard and succeeding.

“The Life in the Blessing”

4 thoughts on “The CAT in the HAT. The LIFE in the BLESSING.”